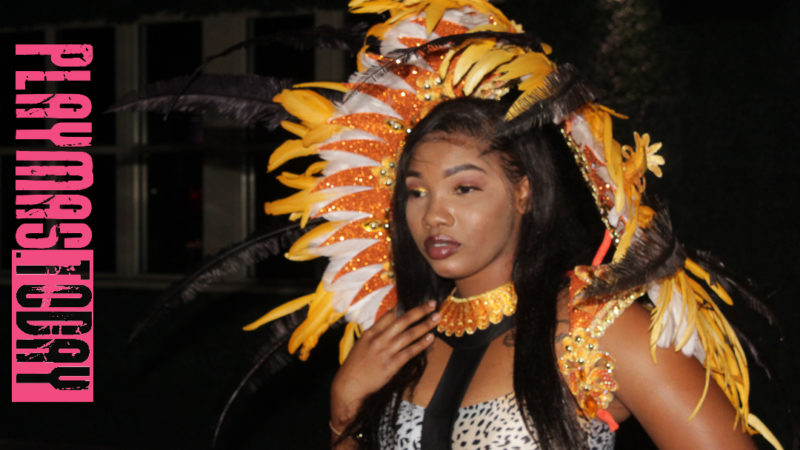 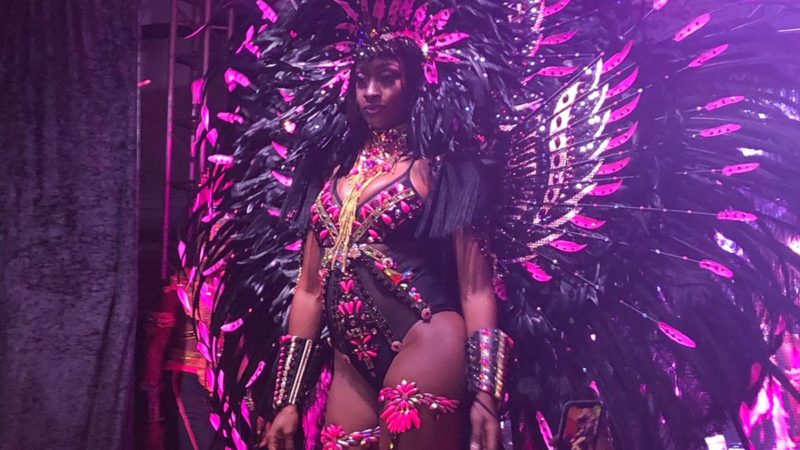 As a brand and a voice for the Caribbean in new media PlayMas.Today prides itself in honest and fair content delivery. Our goal is to share cultural experiences without bias. With that being said we would like to formally introduce The Carnival Critic. The Carnival Critic is the voice of a first time Carnival attendee. Their outlook has not been swayed by affiliations of relationships. This is the voice of potential visitors and attendees.

While we love to root for the underdog thinking he’ll slay Goliath, Masqueraders showed out last night and squashed any thought that that may be the case this carnival season. They reign supreme, leading this season in presentation, organization and design.

Though the weather deterred what would have been an amazing setup they quickly modified their layout and still delivered. Their entertainment and hosts were enthusiastic though their live performances all flopped. With the exception of Dyson Knight, who served energy and talent yet somehow the crowd just refused to respond.

The COSTUMES were lovely. Perfectly put together, beautifully designed, finished and fitted. They offered a range of styles for different body types and for this I applaud them.

This is also the first group to make their men’s costumes a major part of the show. While I’m still a bit tired of women being sexualized more then men, this was still a major step. I just want everyone to be sexualized equally damn it!

I cannot say each set was better than the one before because truly every costume was beautiful. Every. Single. One. The models were beautiful and because of the care and detail put into the presentation, the models, even while “skinning out” were anything but trashy. Possibly the effect of putting them on a stage over having them walk a walkway and calling it a runway.

Watch the Live Feed of launch on demand by following the link below: