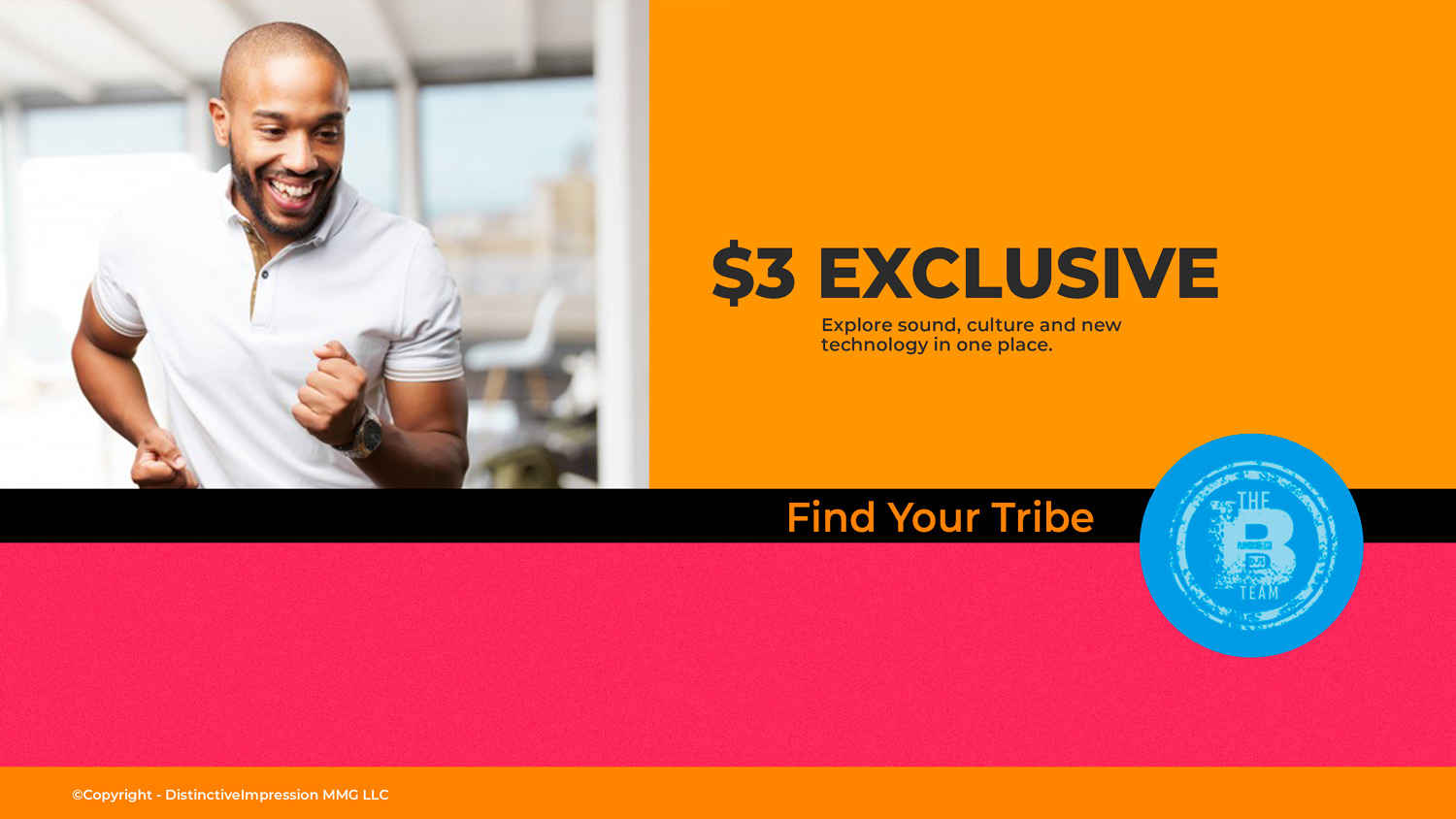 It is another Cypha Saturday on 100 Jamz Phat Saturday in Nassau, Bahamas. This week domestic rappers take on YG’s Big Bank off the  Stay Dangerous album. The original song is featured Nicki Minaj, Big Sean,  and 2 Chainz.

It was released on May 25, 2018, as the second single from his third studio album. The song was produced by DJ Mustard. 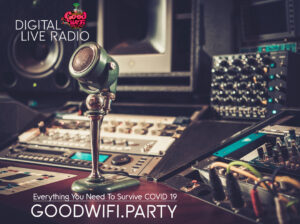